Actors Where To Watch Stats

A pragmatic U.S. Marine observes the dehumanizing effects the Vietnam War has on his fellow recruits from their brutal boot camp training to the bloody street fighting in Hue. Based on Gustav Hasford's novel The Short Timers.

If you started watching this film now, it would finish at approximately 2:13pm.
Login Register a free account to get started 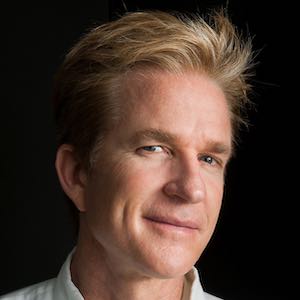 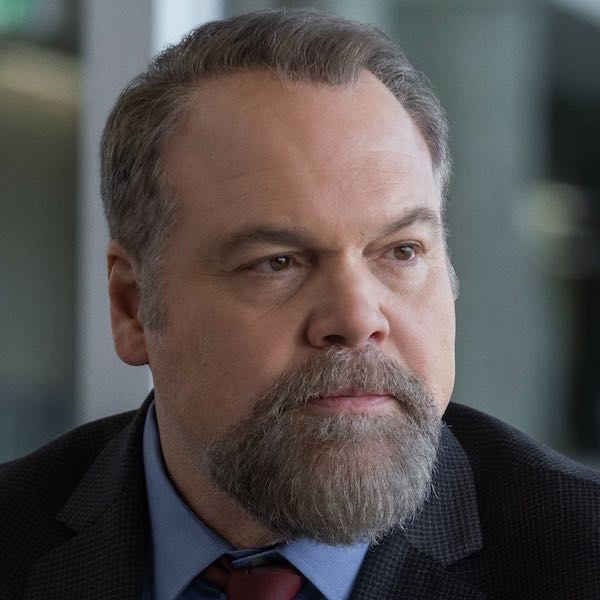 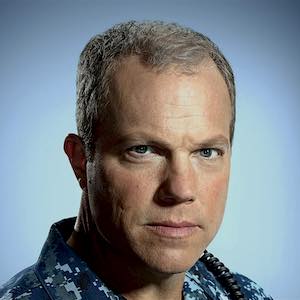 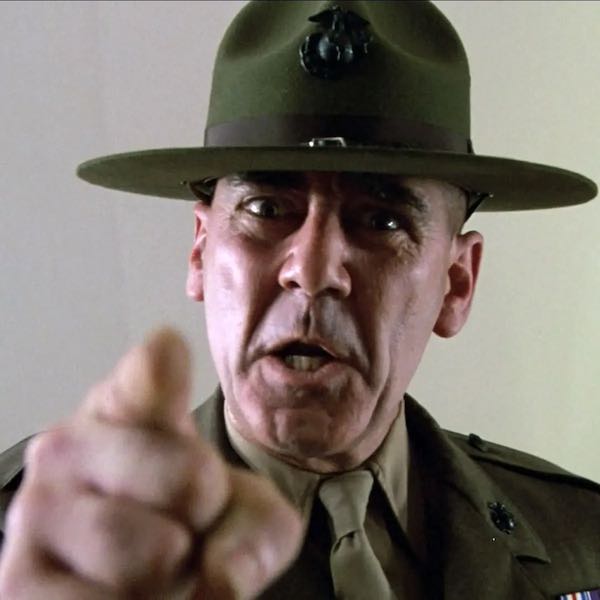 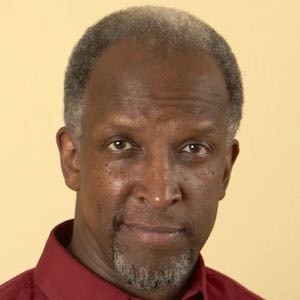 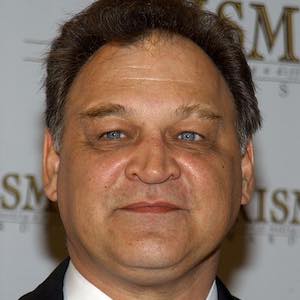 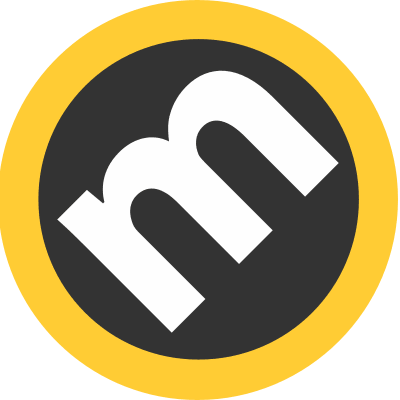 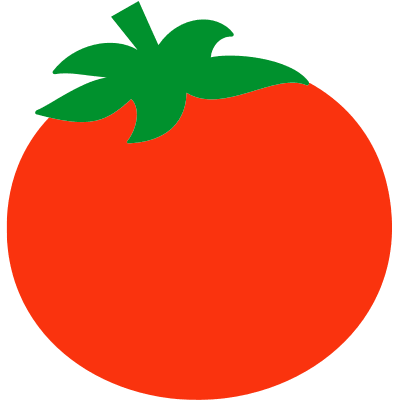 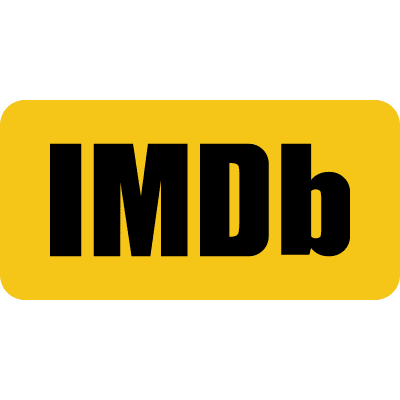 Note: The advisories below highlight content or themes that could cause discomfort for viewers. They are blurred as they may contain spoilers. Click here to unblur them.
Graphic Violence
Racist Language
Sexual Content
Tobacco Use

Director Stanley Kubrick had nothing but praise for R. Lee Ermey's skills as a performer. Kubrick originally was going to write dialogue for Ermey's character himself, but he became so impressed with what Ermey improvised, he decided it was not necessary and allowed him to ad-lib, something practically unheard of for a Stanley Kubrick film. Ermey's performances were so faultless that Kubrick only needed two to three takes to get his scenes filmed, which was also extremely rare for a Kubrick film.
See All Trivia